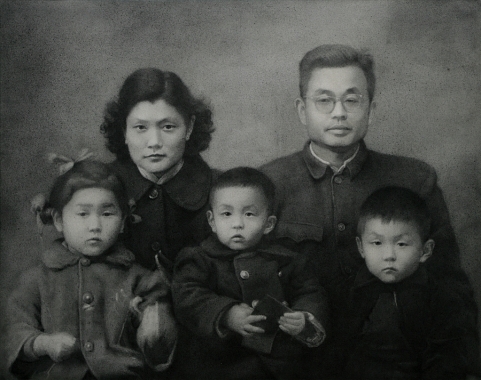 Its hard to believe that these hyper realistic images of Mao’s China are painted with ash. Yet, they are the product of delicate and precise application of incense ash onto immense linen canvasses by Chinese artist Zhang Huan.

The incense ash is procured from temples in provinces around Shanghai and is brought to Huan’s studio where it is kept burning in large drums for a further few months. The whole process produces more than twenty different shades and textures through which Huan can recreate these black and white photos with vivid tonal depth.

Huan’s portraits reference of recreate propaganda images from Mao’s era. Rendered in ash, we see how unstable these seemingly fixed propaganda images are. Whilst they look firm and fixed from a far, up close they can be seen to be a melange of ash and dirt; the propaganda is in fact teetering on the edge of collapse.

Viewed in person, the works give the impression that a gentle breeze or ill timed sneeze could unravel everything; both art work and ideology. The gallery space is also filled with the jarring smell of burnt ash, which gives the air a certain density that hangs heavily along with the canvasses. This smell adds further power to the images as individual pictures are diffused around the room and infect further senses. Propaganda, these images seem to say, is unstable but unignorable. Even if we chose to reject its message, we can never escape its presence. 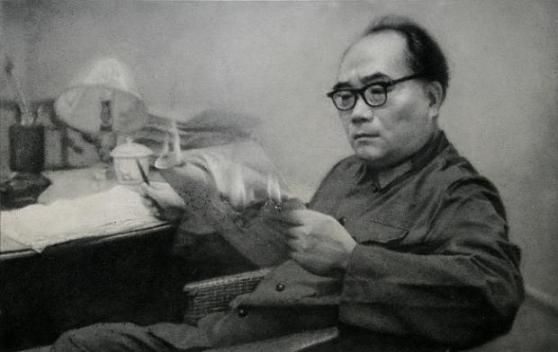 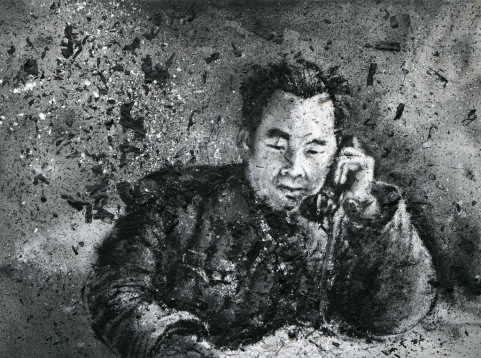 What do you think of Huan’s work? We’d love to hear your thoughts! Comment below or click here to join the conversation on the Fawn Review facebook page!

One thought on “Incredible Incense Ash Paintings by Zhang Huan”